The price of urban land falls by 15%

The evolution of urban land in Spain anticipates sharp falls in housing prices. In the second quarter of the year, at the most critical moment of the coronavirus crisis, the price of m2 in the country as a whole stood at 139.63 euros, after falling by around 15% both quarter-on-quarter and year-on-year.

This is the lowest level in the historical series compiled by the Ministry of Transport, Mobility and Urban Agenda on a quarterly basis. This is the first time that the square meter has been below the 140 euro barrier. Not even in 2014, in the midst of the hangover from the economic crisis and the bursting of the real estate bubble, did it lose this level. With respect to the maximums of the boom, the m2 of urban land in Spain costs, on average, less than half as much as in the summer of 2007, when the price hit a record high of 285 euros.

However, the reduction is more moderate in the case of urban land in municipalities with more than 50,000 inhabitants. In this case, the fall in price recorded in the quarter of covid-19 is around 4% year-on-year, to 257.9 euros per square meter. This is the lowest level since 2014 and the third lowest in the historical series.

According to the figures handled by the Ministry led by José Luis Ábalos, there have been double-digit declines in cities such as Barcelona, Las Palmas, Seville and Cordoba, where the drop has reached 67%. In Madrid, on the other hand, the price has fallen by 4.7%, while in Toledo, Alicante, Malaga and Cadiz the price of m2 of urban land has increased between April and June.

The decreases that have suffered the price of urban land in Spain m2 anticipates a fall in housing prices, as the experts said. The land is approximately half the price of a house. However, the sector rules out that the fall will be immediately transferred to the residential market and believes that the impact will be seen in the coming months. 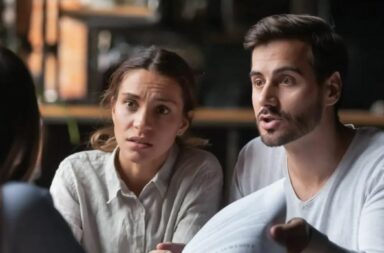 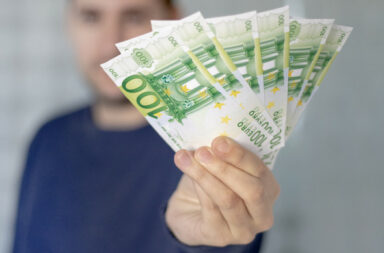 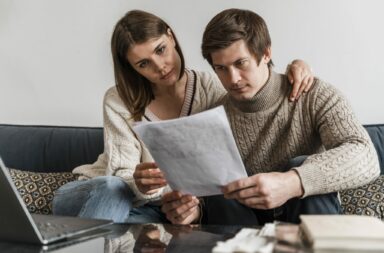