The noise surrounding the guidelines to be included in the future Housing Law in relation to the rental market continues to raise blisters between PSOE and Podemos. The agreement reached in October, which led to the approval of the General State Budget for 2021, included in its small print the approval of the regulation in the Council of Ministers within a maximum period of three months, with the inclusion of the necessary mechanisms to control rental prices on an ad hoc basis and in the most stressed areas. A regulation that comes at a time when rents are falling due to the impact of the coronavirus crisis and which freezes (at least for the moment) the haste to take measures in this regard.

The regulation has been on the table for several months and has been delayed twice so far this year. The postponement of the deadlines ‘sine die’ has exhausted the patience of the purple party, which accuses the PSOE of prolonging the negotiation and not maintaining a proactive attitude to reach an agreement. Pablo Iglesias’ party is demanding that limits be set on rental market prices, similar to the one that has been applied in Catalonia since last September.

However, the Minister of Transport, Mobility and Urban Agenda, José Luis Ábalos, has confirmed this week that the PSOE prefers to provide tax incentives to those owners who rent below the prices set by the reference indexes, such as the one published by his own Ministry. In fact, he has confirmed that this initiative is already in the consultation phase with the Ministry of Finance, which will analyse how to articulate this possibility.

What has become clear over the course of this month is that the parties in government have very different conceptions when it comes to improving the housing rental market in Spain.

In fact, Ábalos has now stressed that he does not agree with a limitation on rental income because “there could be a detraction from the market and cause these homes to end up on the buying and selling market”, and has stressed that “it is more effective to promote than to impose”.

The minister, in addition to ensuring the improvement of supply, believes that it should be the Public Administrations in all areas that should give priority to housing and “not transfer this responsibility to individuals”.

Ábalos has also asked for patience and time to approve what will be the first Law for the Right to Housing in Spain, in a clear warning to Podemos that it will not be taken, at least not this month, to the Council of Ministers.

But these words have outraged Podemos, and in the last few hours there has been a succession of reactions. The second vice-president of the Government and Minister for Social Rights and Agenda 2030, Pablo Iglesias, in a statement to the media at the ceremony marking the 40th anniversary of the 23F in the Congress of Deputies, said that “it is a mistake to stress the Government by suggesting that an agreement can be breached or that the word given can be betrayed. We are going to be loyal to the coalition government”, in a clear allusion to Ábalos’ statements, and to the agreement signed in the government pact signed at the end of 2019, which included a halt to abusive rent rises. 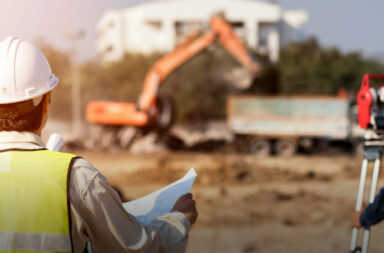 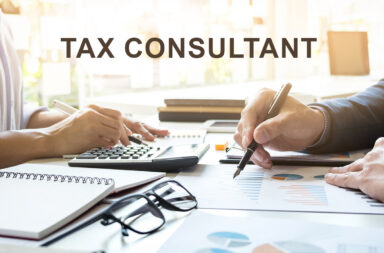 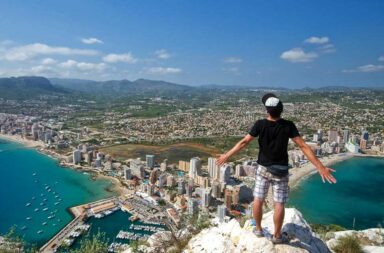