How are the foreigners distributed on the Spanish coast?

The slogan of sun and beach in Spain continues to attract foreigners to buy or rent a house in our country. So much so, that of the total number of visits to homes located on the Spanish coast, 19% correspond to foreigners, compared to 81% of nationals. The Germans are the most active foreigners in search of houses on the beach and mainly look at the Balearic Islands, while the Portuguese look more at municipalities in Huelva. We make an X-ray with idealistic data of how foreigners are distributed the houses in coast.

British, Germans, French and Americans are the foreigners who have made more visits to the houses on the coast for sale or rent during June, according to idealist/data.

Thus, the British take over the foreign demand for housing in Muxia (La Coruña) and Rubite, a municipality of Granada. But really the areas that interest the British most are on the Costa del Sol, in the province of Malaga. And the most demanded municipalities are Estepona, Torremolinos, Marbella or Malaga city. The houses for sale in Ibiza are also of interest to the British, in municipalities such as Santa Eulalia del Río.

As for the Dutch, they have a predilection for Alicante. In fact, they are the predominant foreigners in municipalities such as Benissa, Jávea and Alicante.

Benefits of obtaining the NIE Number

The importance of hiring an inheritance lawyer

Making a Spanish Will

David Lucas, Secretary General of Housing: “The best policy to reduce the price of housing is to increase supply”

Non-payment of community fees for covid-19: what is the time limit for claiming from the defaulting neighbour

Tips for selling your usual home and buying another one successfully 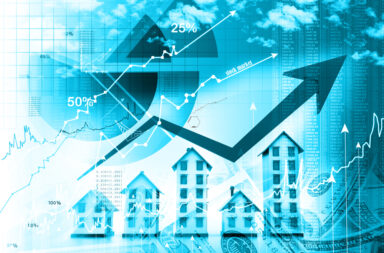 Who are the best banks for expats in Spain?

The Public Registry: Why it is important to consult it before buying a house