Why foreigners will continue to buy homes in Spain

The arrival of the health and economic crisis caused by covid-19 has brought changes in the real estate sector. One of them is foreign investment in the Spanish residential market, which has been altered while waiting to see how the crisis evolves.

The latest data offered by the Association of Property Registrars, establish that during the first quarter of 2020 foreigners made more than 14,850 home purchases, reflecting a slight decrease compared to the more than 16,000 purchases recorded in the same period last year. In percentage terms, during the first three months of 2019, foreigners accounted for 12.20% of total home purchases, a figure that in the same period of 2020 fell to 12%, a minimal change.

The Instituto de Valoraciones points out several factors that could influence the interest of foreigners in housing in Spain: 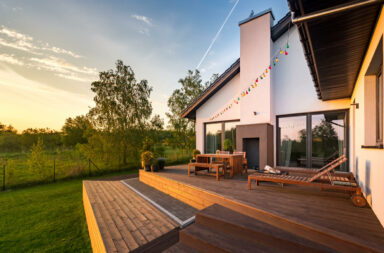 Six Reasons to add home buying to the 2021 purpose list

If you are going to buy a house, choose between a deposit or reservation contract

The search for new homes shoots up by 37% after confinement 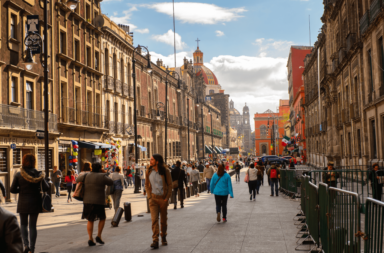 Four Spanish cities, among the best for foreign workers to live

Joan Clos: “The covid-19 is going to change the housing market in Spain” 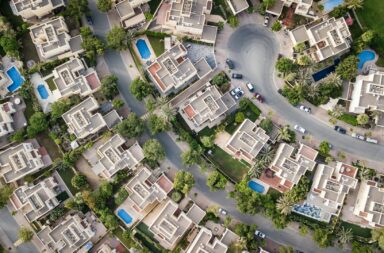 Benefits of obtaining the NIE Number